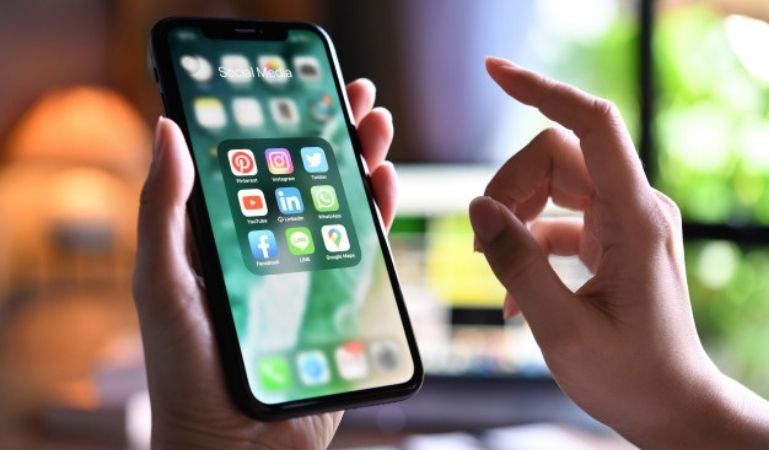 How and Why to Choose Cross-Platform Tools

Developing mobile apps for programmers is great business. The evolution of users has led companies to diversify devices, fixed and mobile, which are favoring the convergence between systems and applications by promoting multi-platform logic.

The monopoly of Windows desktops in companies has come to an end. Today’s enterprise IT must support a wide range of endpoints, including smartphones, tablets and emerging technologies such as smartwatches and wearables. Some organizations even need to take into account the multiplication of IoT devices: interactive kiosks, talking tables and robots, just to name the best known.

In multi-device environments, IT teams need to understand how to develop mobile business apps as quickly and efficiently as possible. A process made more difficult by the need to satisfy the duopoly of demand, currently polarized between iOS and Android. For this reason, many organizations are turning to cross-platform mobile programming tools , which allow them to develop apps for both iOS and Android from a single code base.

The goal of this article is to provide a guide to the tools needed to develop cross-platform mobile apps to help organizations determine which option is best for their team. To do it best, you need a little perspective.

The turning point in programming approaches takes place at the end of the 1990s. With the advent of Java, developers are getting into gear under the motto “write once, execute everywhere”. The concept was simple: use a development tool capable of supporting multiple environments.

Today, organizations need development tools that work in an equivalent way on iOS, Android, Windows Mobile as well as on all other more or less emerging realities such as, for example, Ubuntu Touch, Tizen Os, Sailfish Os or Plasma Mobile.

There are several vendors that offer tools for developing cross-platform mobile apps that can support multiple operating systems. These tools are important because they help simplify programming and accelerate release methods, avoiding having to develop native apps for each platform and device each time.

The Tools Can Be Divided Into Two Macro Categories:

Cross-platform hybrids: These tools, which rely on common technologies such as JavaScript, CSS, and or HTML5, allow you to develop web apps that run inside a native container on target devices. Most of the code supports multiple platforms, making development faster, easier, and cheaper than using native approaches. However, this type of app does not work in the same way as native apps and cannot take full advantage of the built-in features of the device.

Cross-platform natives: These tools offer a compromise between the hybrid approach and native app development. Developers can build apps that support multiple platforms using an intermediate language, such as JavaScript or C #. Unlike the hybrid approach, this type of app uses native UI controllers, which allow them to make the most of the device’s capabilities while delivering better app performance. However, designing isn’t as quick and easy as with hybrid apps. Plus, take into account that cross-platform native apps still don’t work like real native apps.

Analyze Well the Needs and Purposes

In addition to cross-platform mobile development tools, IT teams should consider in detail what the development needs are for web-based apps and therefore what the programmatic options may be. Progressive web apps are a classic example: a website looks and behaves as if it were a mobile app because it is designed to take advantage of the functionality of native mobile devices, without requiring the end user to visit an app store or make a purchase and download software locally. In summary, these are enhanced web applications, which rely on plug-ins to access native functionality on mobile devices. This option offers the flexibility of web-based applications, while still supporting the most advanced features of devices.