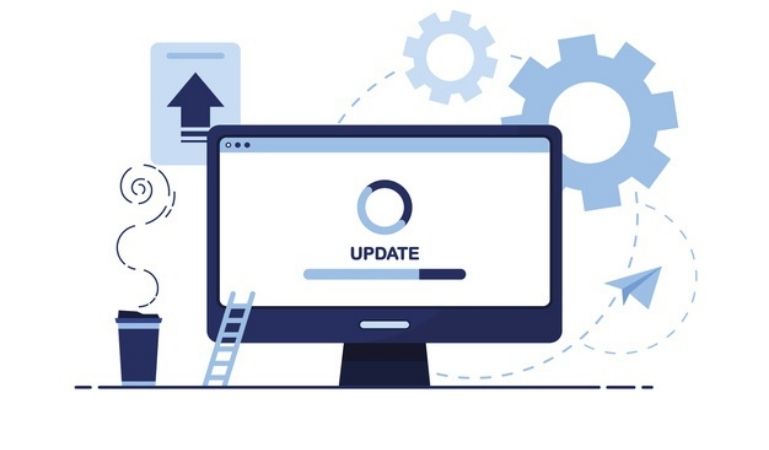 The update is one of the most important operations in the IT / electronic landscape, when referring to the operating system, as it allows to intervene on the system components, usually bringing improvements.

What Are Android Updates

The software update is that particular procedure that through changes to the source code makes changes to the system, with a series of automated procedures by the developers that allow anyone to take advantage of the news.

On this page we obviously refer to the update of the Android operating system, present on most smartphones and tablets, but also on some smartwatches, smart TVs, TV boxes and cars. The system update is managed directly by the manufacturers, and in some cases it brings improvements to the respective customizations, in others it brings a new version of the system. In this case we use the term major update, since it is a very important update.

We have therefore collected updates dedicated to Android devices, mainly smartphones, with news relating to the main players in the market. Whether it’s a Samsung or Xiaomi, OnePlus or LG, Huawei, ASUS, Google or other device, you will find the reports here.

In most cases it will be updates to new versions of Android, but there will be the most important ones related to the correction of big bugs, the introduction of new interfaces or new features.

What Are Android Updates

It is important to install system updates to get more security, new functions, bug fixes present in previous versions but also to have a new interface, which manufacturers do at least once a year.

In the first years of life, Android updates also included proprietary applications, subsequently the manufacturers decided to unbundle the apps, which are updated separately after being published on the Google Play Store.

If you receive notification of a new update, you can therefore install it, perhaps after waiting a couple of days to check if there are reports of unexpected malfunctions on the Net. However, manufacturers usually release updates gradually, stopping the distribution if serious problems are reported.

In many cases, Android updates fix bugs introduced with previous versions, or fix serious security flaws. The latter types fall into the category of security patches, which are very important especially to keep your device safe from cyber attacks, information theft and other risks related above all to Internet browsing.

Security patches are usually released by Google once a month and it is up to manufacturers to integrate them with those specific to their systems and distribute them to their devices. Unlike system updates, which add new features, change the interface, and fix application malfunctions, security patches take action deeper into the system.

Thanks to the reports of security experts, whether they are from third parties or directly employed by manufacturers, the operating system code is updated to close the flaws that could be exploited by malicious people to gain access to devices, steal private information and operate without the user’s knowledge.

This type of update must always be installed without waiting, especially if particularly dangerous vulnerabilities have been revealed. Security patches are installed as a common Android update, following the receipt of a system notification and are usually downloaded in OTA (Over The Air) mode.

However, it is not uncommon to see a system update that in addition to security patches corrects other problems, adds new functions or new applications.